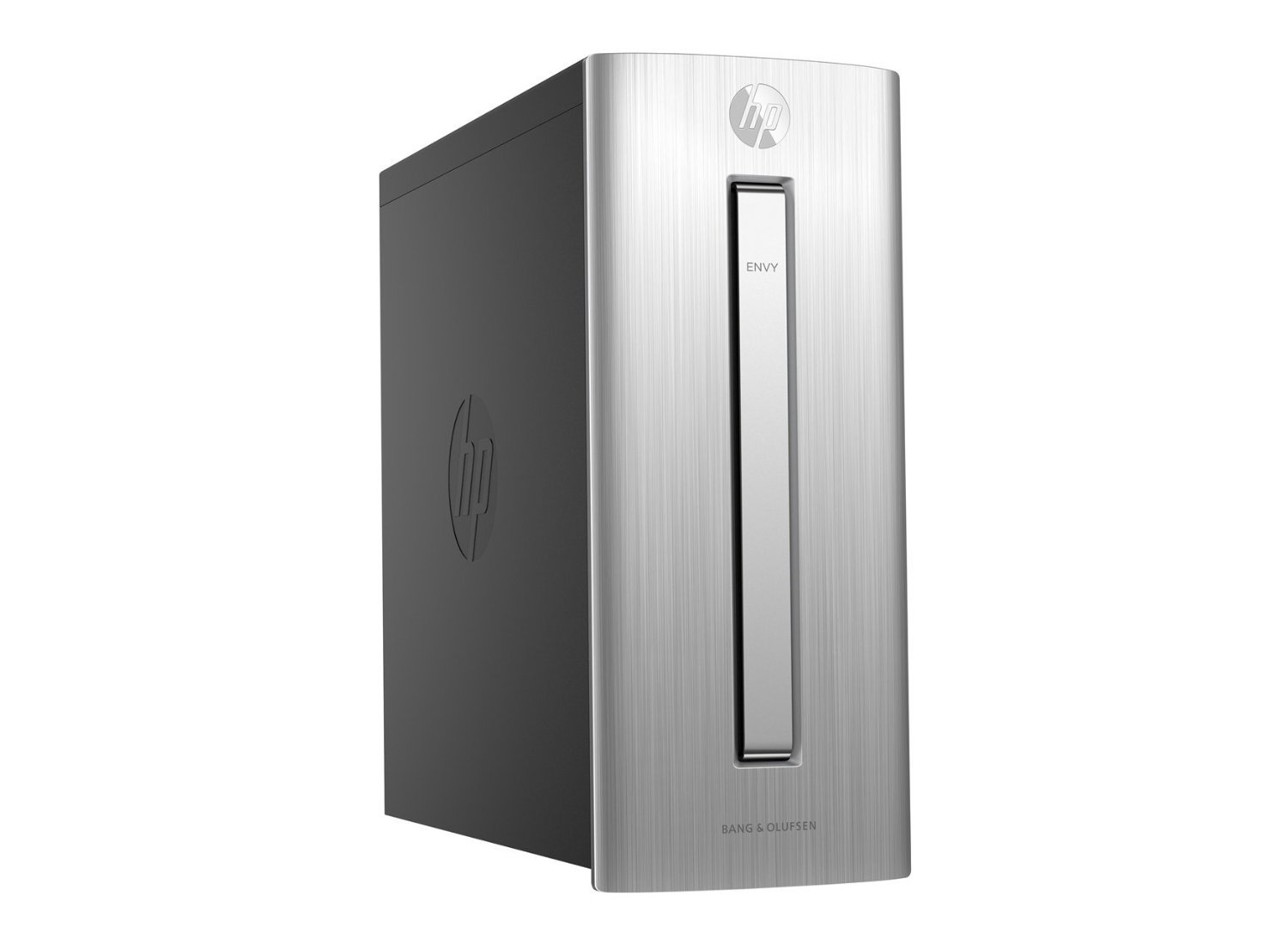 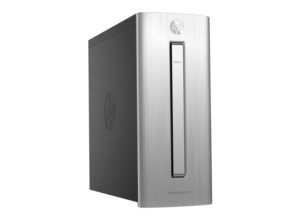 HP ENVY 750-210ms is a 2016 model stylish and sleek desktop tower with brushed metal finish, some high end specs, functions and connectivity ports that make it user friendly, smart and powerful enough for your day-to-day tasks and more. It comes with the quad core Skylake Intel i5-6400 processor (6MB cache) at 2.7GHz up to 3.2GHz with Intel Turbo Boost Technology and no hyper-threading, 8GB DDRL3L SDRAM as generous amount of memory so there are no delays or freezing when you’re running several tasks simultaneously, Hybrid 1TB SATA HDD and 128GB SSD to give you both ample space for saving your multimedia files and high speed when you’re starting or shutting the system and opening files and Windows 10 64-bit Home operating system that is pre-installed on the SSD so it starts and operates swiftly at all times. Quarter 2 of 2015 release Intel i5-6400 has the Passmark benchmark score of 6535 with a Thermal Design Power of 65 watts, is designed to handle both the daily office and multimedia tasks and very demanding software and games too. Brushed metal finish HP Envy 750-210ms looks good in silver and black, weighs 21.4 pounds and measures 15.94 x 15.79 x 6.5 inches- average weight and size for a desktop. 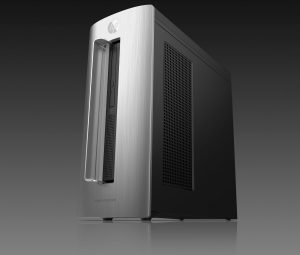 This is a desktop tower and monitor is not included in the box but a wired keyboard and optical mouse combo (keyboard has the volume control) is and you may connect it to a good quality computer monitor with decent speakers or your HDTV at home so you can also get the most from its Bang & Olufsen sound with clear, loud and immersive sound performance as part of a great entertainment experience. NVIDIA GeForce GT 730 dedicated graphics card has a 2GB DDR3 memory to itself (doesn’t share with the main CPU) and a videocard benchmark score of 927 that makes it perform less overall than the Intel HD 530 built into the i5-6400 processor with average performance levels comparable to NVIDIA GeForce 930A and with a benchmark score of 979 it will handle some of the latest games at low to medium settings. It includes an Ultra Slim Tray SuperMulti DVD Burner, 7-in-1 Media Card Reader, an HDMI output, a DVI port, Ethernet with RJ-45 connector, Optical Audio Out, Headphone / Microphone / Speaker ports and a Display Port connector. This is not a powerhouse machine when it comes to gaming performance but in pretty much all the other ways it has more than acceptable power and speed with the higher class i5-6400, large memory and hybrid drive and for the current price on Amazon.com we do not hesitate to recommend it.