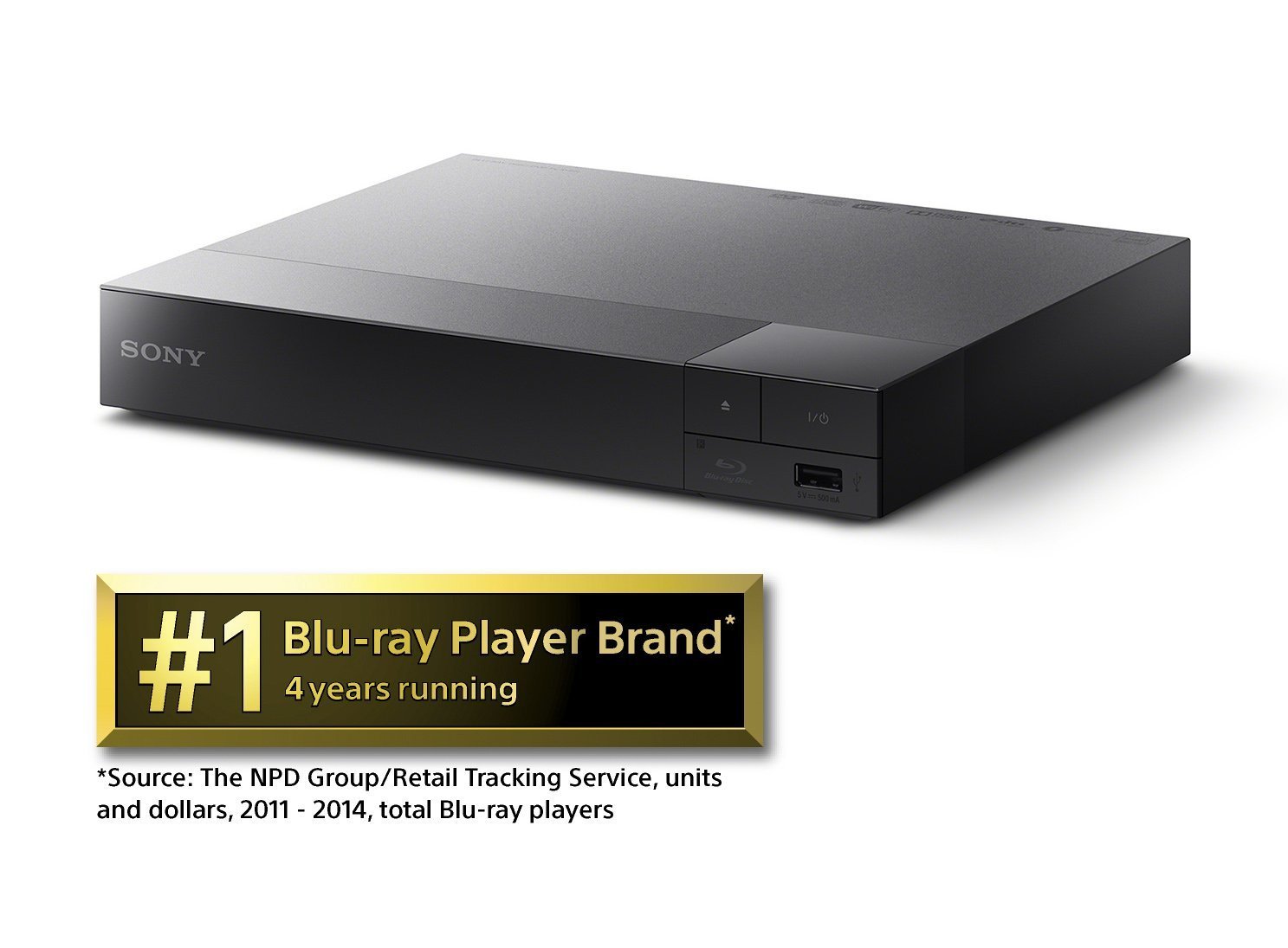 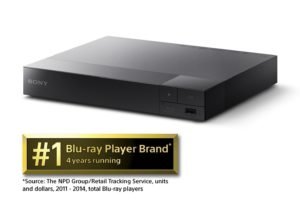 Black Sony BDP-S3500 is one of the latest streaming blu-ray disc players introduced by Sony at the CES 2015 event, with advanced wireless technology and lets you watch shows, movies and other programs from streaming services like Pandora, Hulu Plus, Netflix and 300+ others, play a large selection of hundreds of PS3 games without needing a PlayStation console but just the DualShock 4 controller and the unit itself, cast multimedia content to your HDTV from your Android compatible mobile device through the Miracast screen mirroring function and stream apps in FHD 1080p resolution. Sony BDP-S3500 weighs 3 pounds and has the measurements of 10.6 x 10.8 x 2.8 inches so it is rather sleek and compact in size for a device that does so much.

Blu-Ray players were first introduced to the market about a decade ago and they were pretty expensive back then but nowadays the prices dropped and you can find many low cost regular models without any special features and nothing much was added to them anyway except for the 3D playback and conversion. Sony’s new 2015 range of Blu-Ray disc players that include the BP-S3500 as well as the S1500, S5500 and S6500 models do cost more and are sure worth their prices and this is not just because they are capable of up-converting DVD to Blu-ray level and enable FHD playback. They also access PlayStation Now whether you select the games one by one or get a PS Now subscription without having to install an expensive PlayStation 3. So Sony manages to offer PS3 gaming to a lot more people that would normally not get into gaming, via physical discs or streaming content with the integrated wireless that lets you  go online quickly, which means that you get your entertainment easily from home network without wires. You get to view content from YouTube, Sony Entertainment Network or on demand videos in FHD quality, with the finest details and a great range of amazing colours with the Triluminos Colour. 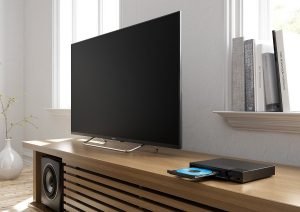 You can turn your mobile phone or tablet- Android, iPhone or iOS into a remote control and cut down on the number of remotes or mouse by downloading the TV Side View app, simply browse the web pages online with the Blu-ray player, play songs on your HDTV from your mobile devices using the Party Mode, play multimedia content from hard drive or memory stick through the USB port with USB Play, turn any low resolution content- TV shows, DVDs or online videos to near high definition quality with a lot more detail and image quality. It boots up very quickly in less than a second and loads DVD or Blu-ray discs in just seconds, has an improved intuitive menu for convenient access, a customisable user-friendly interface to navigate and control the system easily and a very stable, strong, fast and reliable internet connection that is compatible with MIMO for enhanced streaming. For sound you have the Dolby Digital TrueHD that offers great cinema quality high definition audio with 7.1 channels of discrete sound. It is an Energy Star 3.0 compliant unit, meaning it is power efficient and will consume less electricity than similar models, during both in standby and in normal operation. We don’t have the unit on hand as these Sony Blu-Ray disc players are out on the market at the beginning of April but by looking at specs and features they seem to be great and are well worth their price tags.