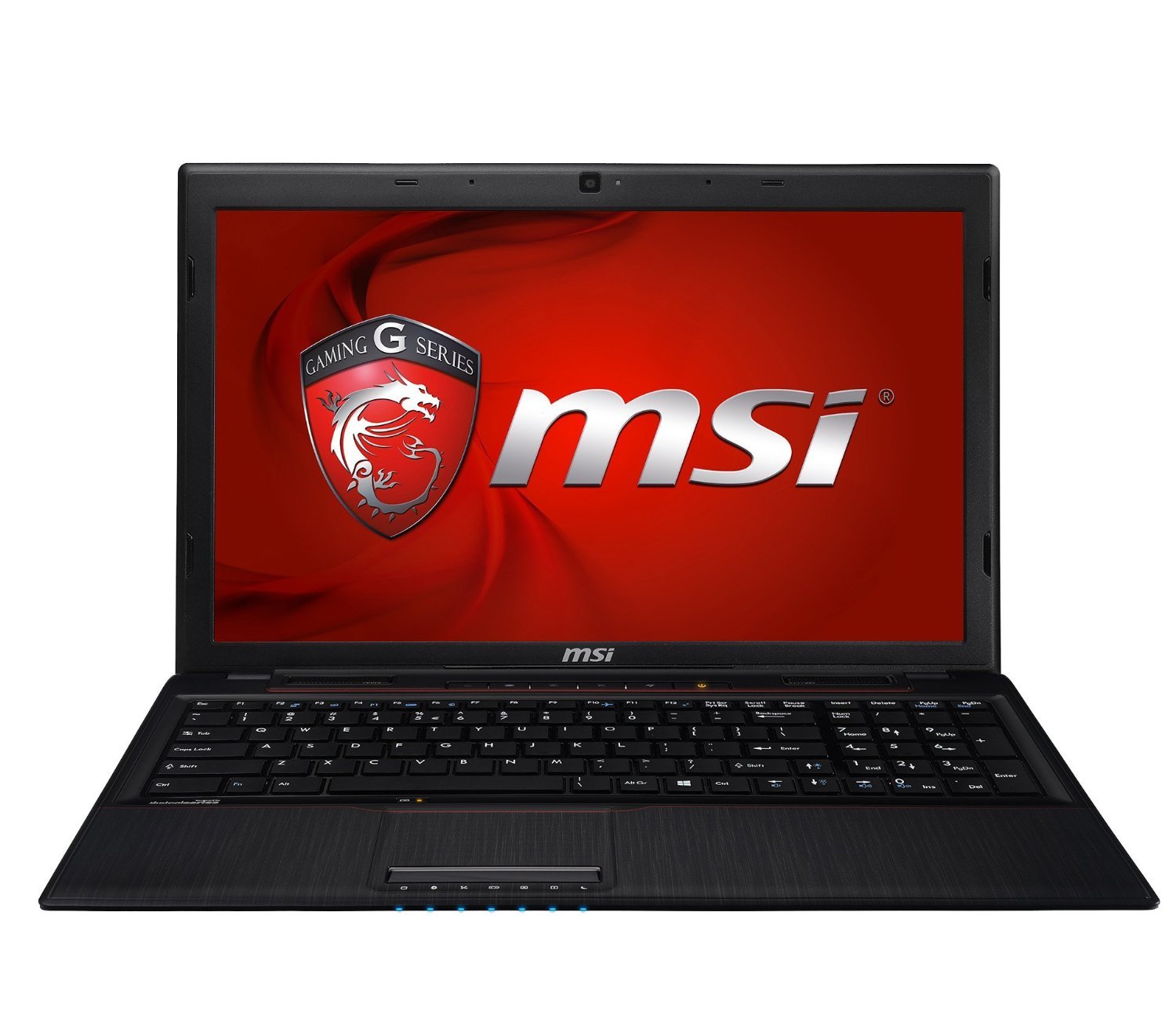 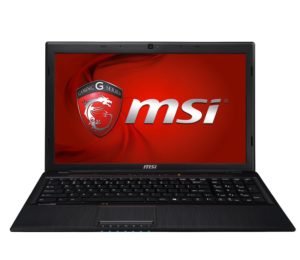 MSI GP60 Leopard-836 is a relatively low priced gaming laptop as part of the GP Series with high end specs (and mid-range as a gaming PC) that offers great visuals and good performance with its fast 4th generation Intel i5 processor for very demanding tasks, long battery life, integrated security features as with gaming laptops becoming more popular lately computer manufacturers started offering alternatives to those expensive super powerful machines and this is a great value notebook for both work and entertainment purposes- not just gaming.

MSI GP60 Leopard-836 has the dual core Intel Core i5-4210H processor at 2.9 to 3.5 GHz speeds with turbo boost and hyper threading for enhanced four way processing, 8 GB DDR3L SDRAM at 1600MHz to run multiple apps simultaneously while having several browser windows open, 1 TB storage at 7200 rpm rotating speed and Windows 8.1 64-bit which is still the latest operating system on the market and expect the free upgrade to Windows 10 in just a few months’ time. You have four other options on this model’s product page on Amazon and they all include 16GB memory and Solid State Drives between 128GB and 1TB which are also great value for money and worth looking into if you need twice the memory size and additional SSD for faster boot-ups and greatly improved speed and performance. 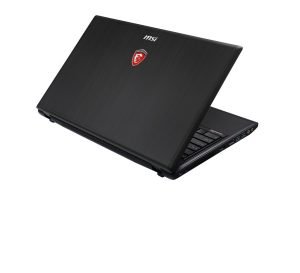 15.6 inch LED-backlit antiglare Full HD widescreen display with 1920 x 1080 pixel resolution and 16:9 image aspect ratio is crisp and sharp (there is nothing that should disappoint you about the display quality) and discrete NVIDIA GeForce GT 940M with 2GB GDDR3 VRAM will let you play most of the latest games of 2014 and 2015 at acceptable frame rates and medium settings and those super demanding games only at lower resolutions and settings plus you have the Intel HD Graphics 4600 as the integrated graphics card with shared memory which will be used for easier multimedia tasks to save up on energy consumption as well. Most people should be happy with the audio of this PC as the  Sound Blaster Cinema and four stereo speakers just below the display offer quite decent sound when you’re gaming or streaming videos. It has a 720p HD webcam with built-in microphone that seems to be average quality.

Nice brushed finish black MSI Leopard-836 weighs 5.3 pounds and measures 15.1 x 9.8 x 1.5 inches- has the average weight and size as a regular 15 inch laptop (and light for a gaming PC) so should be no problem to use it when you are out and about. It has the very accurate SteelSeries Gaming Keyboard with nice to touch accurate keys, a 10-key numpad for faster and easier numeric data entry and intuitive and responsive but relatively small touchpad with indicator lights just below it to show things like Bluetooth and battery level. And speaking of battery, it has a solid 6-cell lithium ion battery that offers up to 6 hours of battery life in average use despite the high power and gaming capabilities of this PC, which is good if you are not near a power outlet a lot. Connectivity options include a SuperMulti DVD/CD Combo Drive, 802.11 ac dual band wireless, Killer E2200 Game Networking, Bluetooth 4.0, 10/100/1000 Gigabit Ethernet with RJ-45, 2 x USB 3.0 ports, 2 x USB 2.0 ports,  an HDMI port, a VGA port, Headphone Output/Microphone Input, Flash Media Slot- SD, SDHC, SDXC. 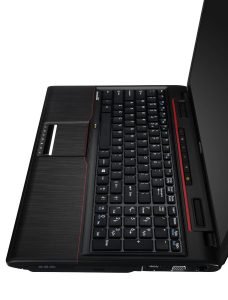 Conclusion: MSI makes robust and functional great gaming machines and this one appears to be one of them despite its relatively low cost. Intel i5-4210H is a powerful Haswell processor with a Passmark benchmark score of 4667 as of today putting it in the high end processors group and Thermal Design Power of 47 watts, you will not have any problems playing any of the games but with those extremely demanding ones you may need to lower the settings and resolutions. 8GB memory should be plenty for most computer users for their multitasking of daily or more demanding stuff and if you’re an advanced user and need more RAM it is easy enough to upgrade. We also like the ample 1024GB = 1TB storage space at 7200rpm spindle speed offering faster read and write times than the regular 5400rpm that you find even on some of the powerful and expensive Apple iMac’s and will come in handy with your big games or saving other multimedia files. The NVIDIA GT 940M is not the fastest or the best video card there is on the market but for a low-priced gaming machine such as this MSI, it is more than satisfactory for multimedia editing and mid to high end gaming. Dragon Gaming Center lets you monitor your system and apps and start your favourite games quickly and you can connect up to two external monitors with the MSI Matrix. So despite its fairly low price tag we can’t see much wrong with this unit except for the not so great quality webcam and perhaps the lack of a Solid State Drive which you can have in all the other upgraded versions you’ll find on the Amazon product page and they cost about 2-300 dollars more but they also include 16GB rather than 8GB RAM. Overall specs and features seem to be above average: Display, sound, connectivity, build quality, speed, storage and memory.