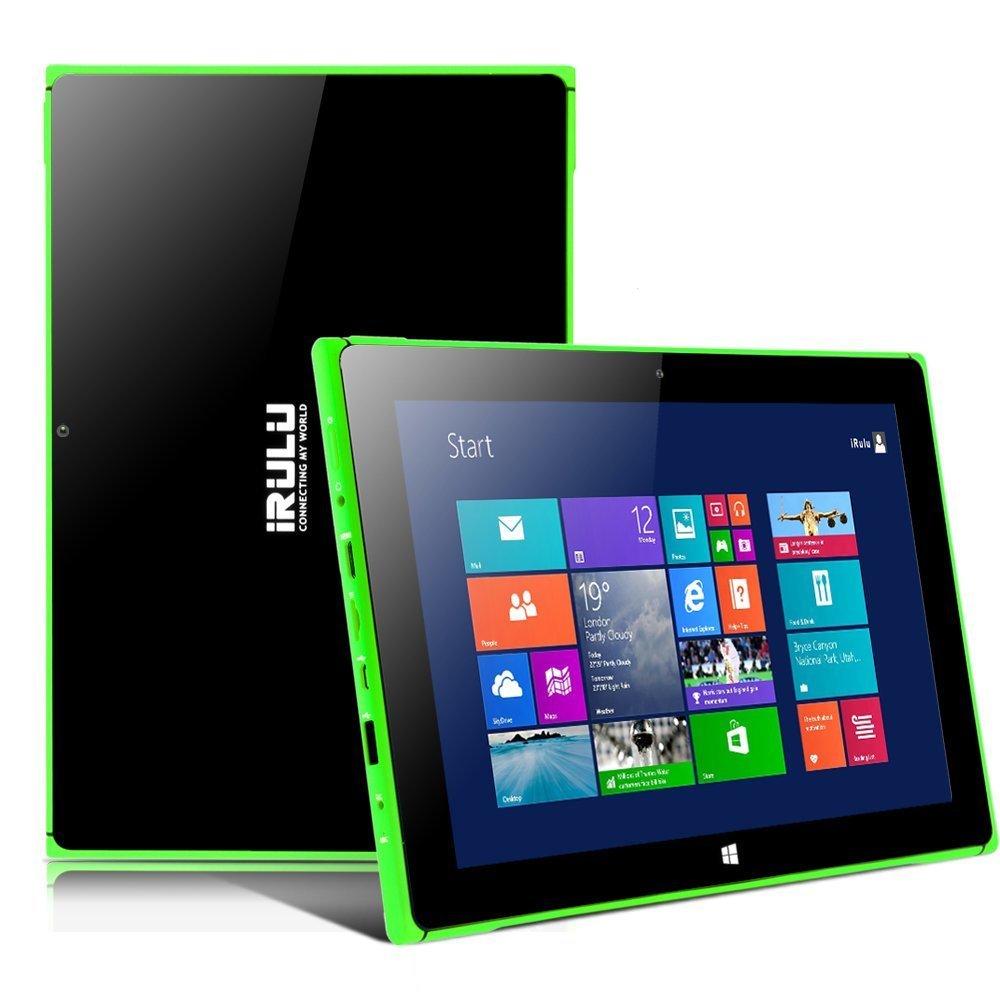 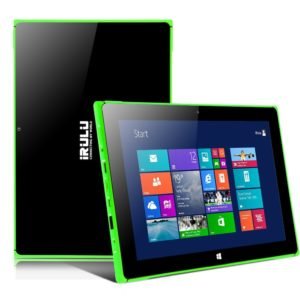 IRULU Walknbook Hybrid W1003 (or W1002) is a 10.1 inch modern multipurpose tablet (Irulu’s newest) with a quad core Intel processor, Windows 8.1 operating system, HD display, 5MP rear webcam and connectivity options including HDMI, USB and Bluetooth, includes 1 year subscription for Office 365 and a free removable keyboard with stand (viewing angles non-adjustable), improved battery life of around 7 hours with better energy consumption. It is suitable for the usual tablet apps, multitasking, light gaming, video streaming, music listening, Microsoft Word and Excel and other general daily tasks and looks a lot like Surface Pro in terms of design- just the budget version of Pro but has the build quality and functionality of a tablet that would cost at least twice as much.

IRULU W1003 comes with the quad core Intel Baytrail-T processor at 1.33 to 1.83GHz speeds with turbo boost, 2GB DDR3 SDRAM on one memory slot for sufficient multitasking power (added to the seamless multitasking capability of four cores), 32GB Nand Flash as storage space as well as 1TB Microsoft Skydrive so you have plenty of space for storage and you can access your files wherever there is internet access and Windows 8.1 operating system with Bing Search (this is not some Windows derivative but a real Windows 8.1 OS). You’ll find countless apps- both free and paid to download and 60 mins of Skype calls each month. Please bear in mind that Windows Store is still not as strong as Android or Apple Stores but they are quickly getting there. 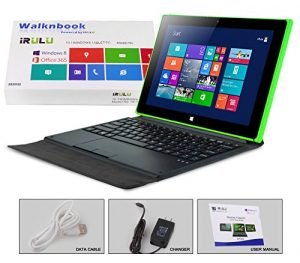 Black and green Irulu W1003 weighs 1.3 pounds and is only 0.39 inch thin (dimensions of 10.24 x 6.85 x 0.39 inches)- light and compact, feels nice and offers great portability. HDMI port lets you connect the tablet to your HDTV or monitor and do your thing on much larger screen, 802.11bgn wireless and Bluetooth to hook up to other Bluetooth enabled devices and an 1 x Micro USB + 1 x USB, Audio-out port- 1 x Microphone Jack, 1 x Headphone Jack. It has a two point capacitive 10.1 inch crisp high definition IPS display with wide viewing 16:10 image aspect ratio, 1280 x 800 pixel resolution offering clear and sharp visuals with vivid colours at up to 178 degree large viewing angles (as compared to 80 degrees of the regular TN panel) so you can use it comfortably sitting on a chair or lying on bed or share the screen with others when you’re watching movies but the keyboard and the cover aren’t really made of very firm material and is naturally a little small due to the compact size of the tablet.

You’ll find the IRULU W1003 tablet, power adaptor, user guide, the free detachable keyboard (As a gift) and a USB cable in the box. With the performance levels and power of Intel Bay Trail-T processor with turbo boost, the functionality of Windows operating system to be able to use it as a portable business device with the Office 365 and also the keyboard provided. Low power consumption design of processor and up to 7800mAh lithium ion battery you can expect around 7 hours of battery life in normal use. There is also the W1002 model which has exactly the same specs and features as the W1003 but an orange frame rather than the green frame on W1003. It has a proper specially designed laptop-like keyboard with stand that you may connect to the tablet through the electric interface and magnetic sense and the keyboard acts as a protective case when you put the tablet in your bag or when you take it out and about. You have two webcams of 2MP front facing and 5MP rear which would be adequate for still photo taking and live Skype chats. What you have here is a light, compact, capable and rather affordable Windows tablet that transforms almost into a laptop with the keyboard provided so it is not like an extra device to have but could easily replace your notebook.